An academic questionnaire on gender inequalities has discovered that teenage girls seem to sleep and exercise less than boys, and are three times more likely to have problems with their mental health.

Carried out by BeeWell research project, the questionnaire spoke to almost 40,000 teenagers across the Great Manchester area, thought to be the largest attempt to analyse the wellbeing of young people in one area.

Other gender inequalities identified included girls being three times as likely (22% to 7%) to report serious emotional problems than boys. Researchers highlighted one potential reason could be that boys are less likely to express their vulnerability. Social media use was also higher amongst girls, averaging 4.8 hours a day, although some did identify it as a possible source of support as  with 46% saying they didn’t get enough sleep.

The project will run for three years, and insights have already been shared in confidence with all the secondary schools who have taken part so far, to help them to inform their welfare policies going forward. Data collected from the research will be broken down by neighbourhoods, and used to select which ones will be chosen for further pilot projects where young people take part in a budget process to help improve wellbeing within their local area.

While I don’t think some of these findings are new, in my experience they have been amplified in recent years, due to influences such as social media and peer pressure. In my counselling practice I’ve experienced young women who have told me how they feel they have become ‘people pleasers’, as they seek to fit the image and expectations they feel are expected of them by others. It’s not helpful or healthy and can be a contributory factor to anxiety and lead to problematic relationships with both themselves and others. 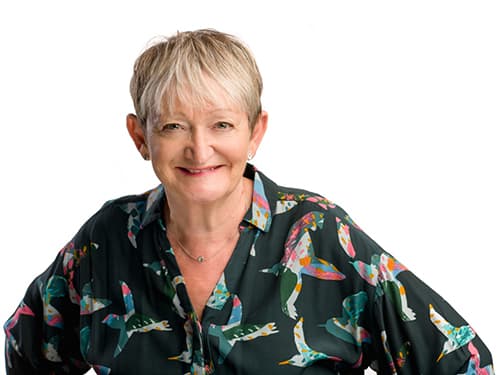